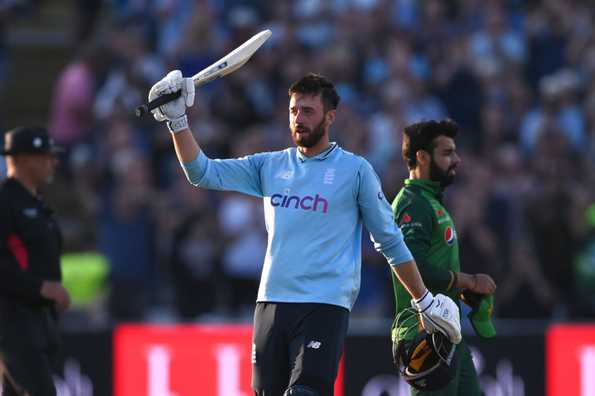 England have recalled James Vince and Sam Billings for the ODI series against Australia next month. The 15-man squad, announced on Tuesday (October 25), also features Jason Roy, who was recently left out of the T20 set up owing to poor form.

While the likes of Ben Stokes and Mark Wood have been rested for the three-match series, the selectors have largely picked a strong squad. Vince's last ODI appearance came in July 2021 against Pakistan at home whereas Billings' most recent appearance in the format came around the same time against Sri Lanka.

11 out of the 15 players picked for this series are already in Australia as part of the T20 World Cup squad. Olly Stone and Chris Jordan are interesting additions in the set-up. Stone last played an ODI in October 2018 whereas Jordan hasn't featured in the format in more than two years and was widely looked at as a T20 specialist.

The series kicks off at the Adelaide Oval on November 17, four days after the T20 World Cup final. The next two games will be played on November 19 and 22 at the SCG and MCG respectively.