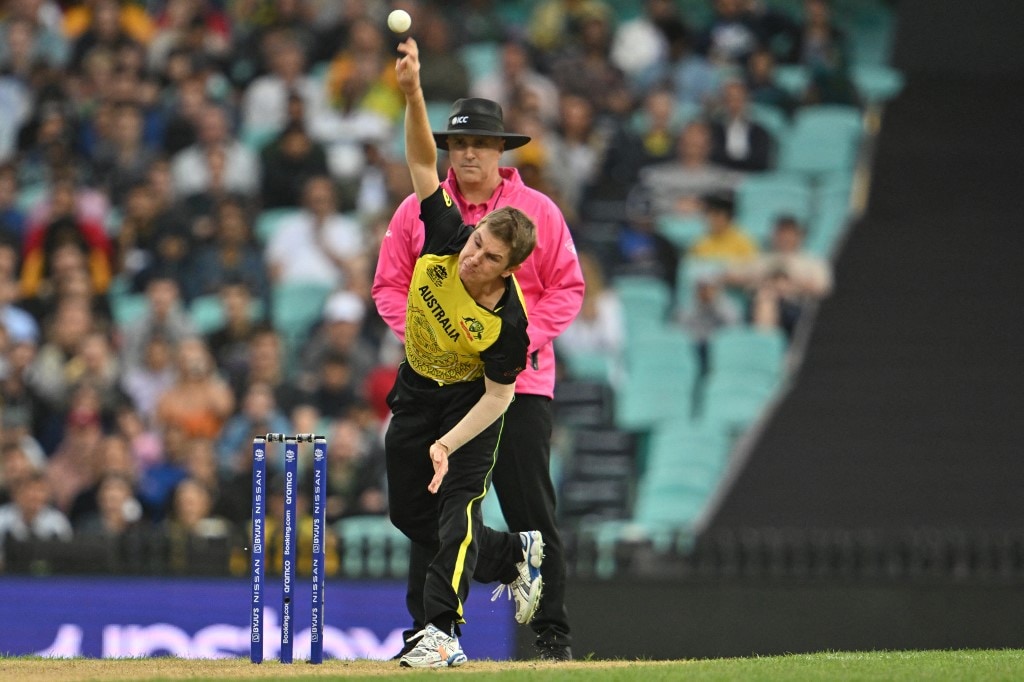 Leading Australian spinner Adam Zampa has tested positive for Covid ahead of their Twenty20 World Cup match against Sri Lanka later on Tuesday, a report said.

Zampa is displaying only minor symptoms, cricket.com.au said, citing a team spokesperson. Team officials did not immediately reply to an AFP request for comment.

The leg-spinner could still play because tournament rules allow infected players to do so, but he will have to travel separately from the rest of the team.

If Zampa misses out, Ashton Agar could replace him in the XI.

Defending champions Australia are looking to bounce back against Sri Lanka from their opening loss to New Zealand in a tough Group 1 which also includes England.

Ireland's George Dockrell played on Sunday in Hobart against Asian champions Sri Lanka despite having Covid.